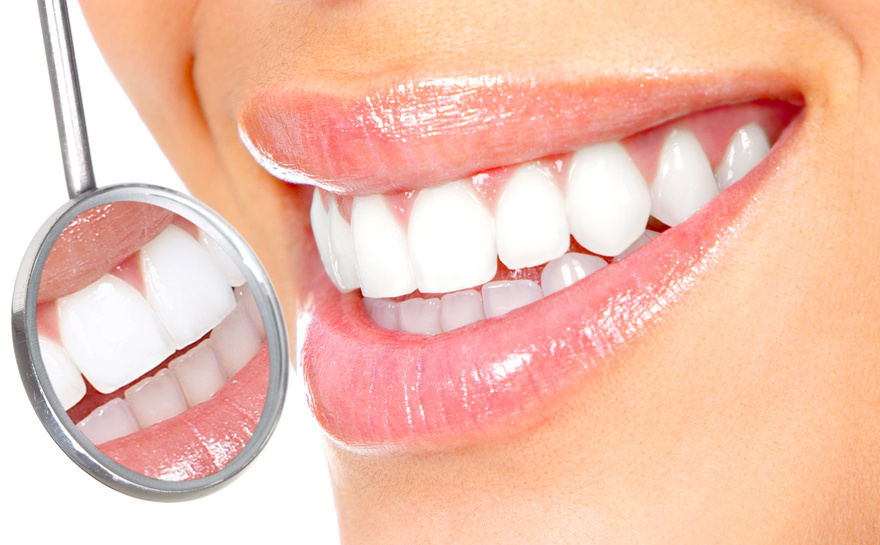 Everyone has heard stories about George Washington wearing wooden teeth, but historians now claim that those stories are pure myth. Even though wooden dentures have been traced back to the 16th century Japanese, Mr. Washington never wore them during his lifetime. From a contemporary perspective, wooden dentures seem laughably archaic, but they were far from the first attempt at cosmetic dental procedures.

The first known cosmetics dentistry technologies have been traced back to the ancient Egyptians. Archaeologists have discovered hard evidence that the ancient Egyptians attempted to clean their teeth using dental powder that they derived from crushing a variety of abrasive substances, such as animal bones and teeth, sea shells, stones, and even human teeth. The extent to which this was successful is unknown, but the chances are that it did more harm than good to their tooth enamel.

If you think that either or both of the above inventions sound bizarre, then you have never heard about a gruesome cosmetic dental surgery that the ancient Mayans used. Between 600 AD and 900 AD, the ancient Mayans developed what was probably one of the first attempts at cosmetic dental implants. This process involved breaking shells into small fragments, and literally pounding them into the gums of women who had lost one or more teeth. As excruciatingly painful as this sounds, the Mayans seem to have had the right idea, but obviously lacked the proper tools and knowledge to do it right.

Fortunately, cosmetic dentistry services have come a long way over the last several centuries, particularly during the latter half of the 20th century. Today, patients with tooth decay or missing teeth can consult with the best cosmetic dentists and achieve a near-perfect smile via mini dental implants, full dental implants, dental veneers, or teeth whitening.