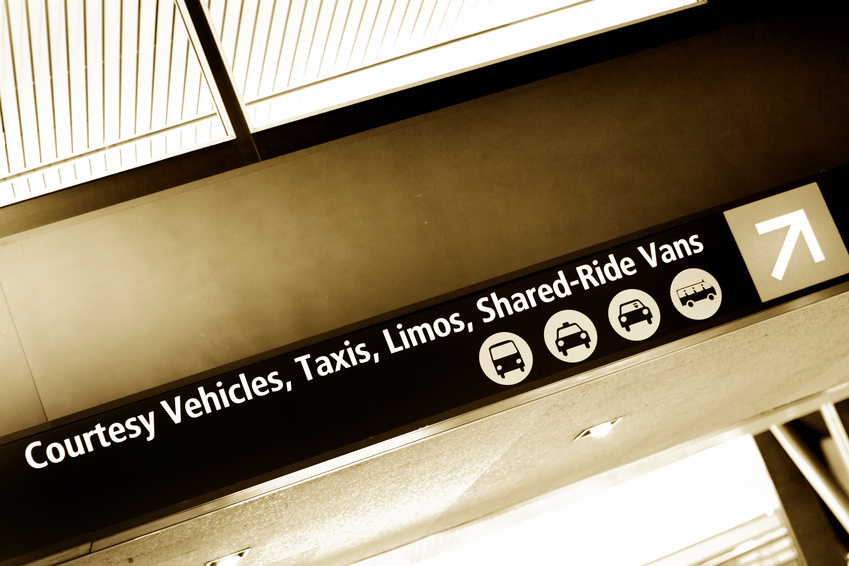 Limo car service is an essential piece of an unforgettable night out. Whether it’s for a wedding, prom, or even a club night out, private car service is a sure way to make a special event memorable and fun. But where did it all start? Luxury car service appears everywhere from the red carpet to Washington D.C. to prom night today, but that wasn’t always the case. This article will provide an answer to the question, “What is a Car Service?” in the perspective of history and modern usage.

History
Originally, a limousine was defined as a closed car with an open driver’s seat when limos debuted. Named for a region in central France where inhabitants wore cloaks and hoods that resembled carriage coverings, limousines were originally not long, but were defined instead by their enclosed passenger compartments. They were designed in 1902 and used for the transportation of the wealthy.

The first stretch limousines were created by a coach company called Armbruster in 1928 in Arkansas and were used to transport famous leaders of big bands like Glenn Miller and Benny Goodman along with their bands and equipment. By this time, limos were well known for their size, having been redefined by the Society of Automobile Engineers in 1916 as closed cars seating three to five inside with an outside driver’s seat. Within this definition were berlines which had entirely enclosed driver’s seats and broughams which had no roof over the driver’s seats.

Limo Car Service Today
Limousines are now defined as luxury cars or SUVs, especially those driven by chauffeurs. They typically seat up to 20 people, making them a popular choice for the transportation of large groups for special events. Weddings, proms, and wine tours are among the most popular uses for limousines. Though they used to contain forward facing seats, the limousines provided by today’s luxury car services are more likely to contain seats that face the sides of the vehicle.

Privately used limousines sometimes contain televisions, video players, and bars. Some of those amenities now appear even in the limos provided by luxury car services. Extra amenities have been added to some limos, even including hot tubs. Perhaps the most famous modern limousine is called Cadillac One and is used to transport the President of the United States. Cadillac One is heavily armored and custom built with Escalade headlights, side mirrors and door handles with the taillights and backup lights of the Cadillac STS sedan. It is assumed to have cost $300,000 and affectionately referred to as The Beast. Cadillac One incorporates a special night vision system, special loops for agents to hold when running alongside the car, run flat tires, sealant against biochemical attack, and a blood bank in the trunk containing the President’s blood type.

Though the vehicles provided by limo car services aren’t quite so customized as to provide blood banks for their passengers, they still provide a special mode of transportation that many find enjoyable. It is undoubted that limos will continue to evolve and to become even more luxurious as the years progress. Limo car service has remained a staple in the special event industry for years, and there’s no reason to think that it might stop. Visit here for more: www.bestcarsandlimos.com