Why You Should Use A Philadelphia Bankruptcy Lawyer 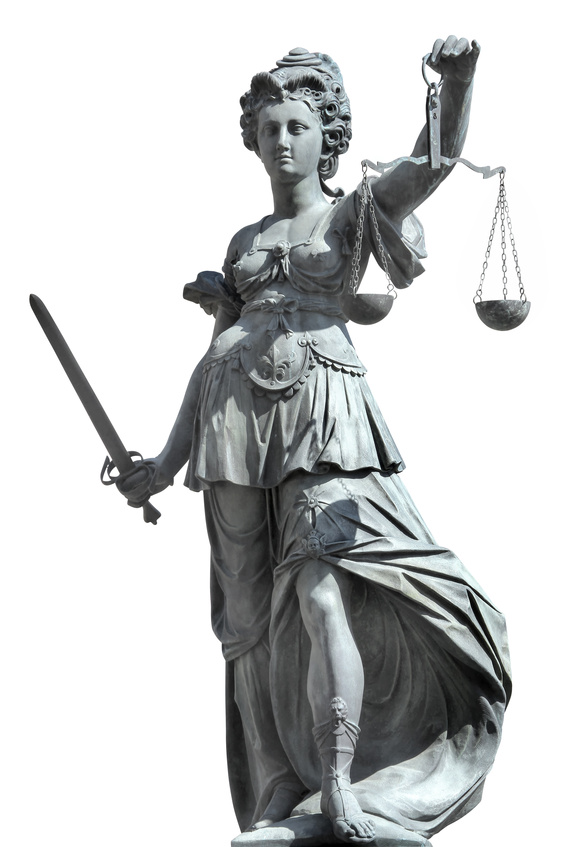